Your browser is not supported. Please update it.
Telephone 01285 652465
Website by GolfWorking

Golf was first played in Cirencester in 1893, when an area of old pastures in Sapperton was laid out as a golf course. However, as demand grew, upkeep costs were a challenge and transport to the site was difficult. So, a new venue was sought, which is the course we know and enjoy today.

Our James Braid designed course opened in 1910 with an exhibition match between James Braid himself and Harry Vardon (of the standard overlapping ‘Vardon’ grip fame). Braid’s local knowledge helped him to secure the bragging rights with a 5 less than the Bogey score – a course record at the time.

Our course has stayed largely the same ever since, with the exception of 3 new holes, which were constructed in 1996 following the loss of land due to the bypass. While the structure and character of the course will remain in-tact, the club will continue to refine and improve all aspects of the course while maintaining the integrity.

In addition to the course, in recent times we’ve made some fantastic improvements to our practice facilities having refurbished our 6-bay driving range, and also added a real turf area adjacent to it to practise on. We’ve introduced a brand-new short game practice area by the Club House, which includes a two-tiered practice green.

The Clubhouse also has some strong history with one section being opened in conjunction with the course in 1910.

The club is very proud of it’s history and tradition, but very mindful of not allowing this to impede progression as it moves forward. 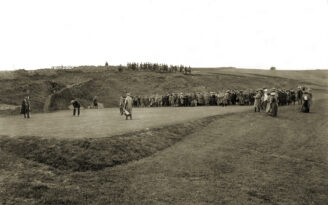 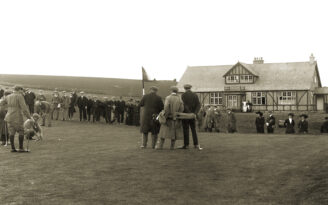 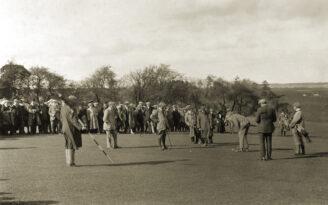 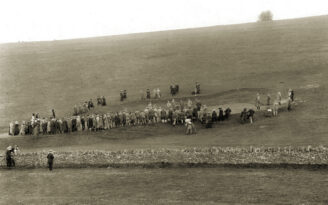 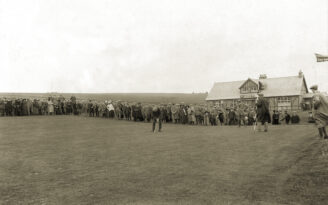 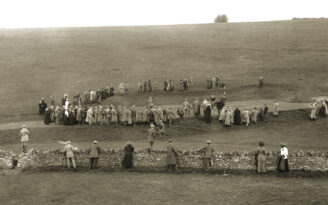 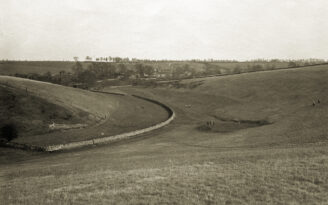 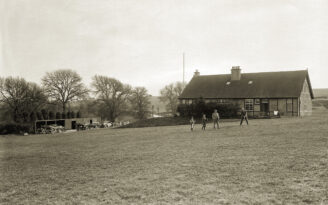 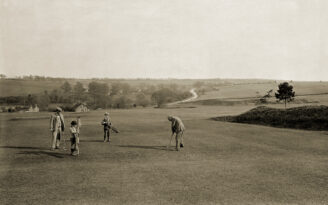 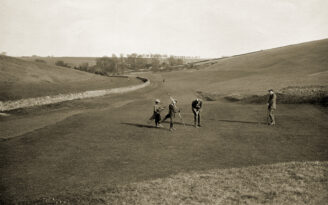 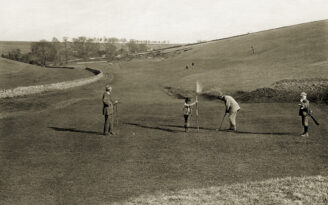 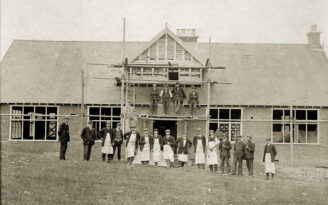